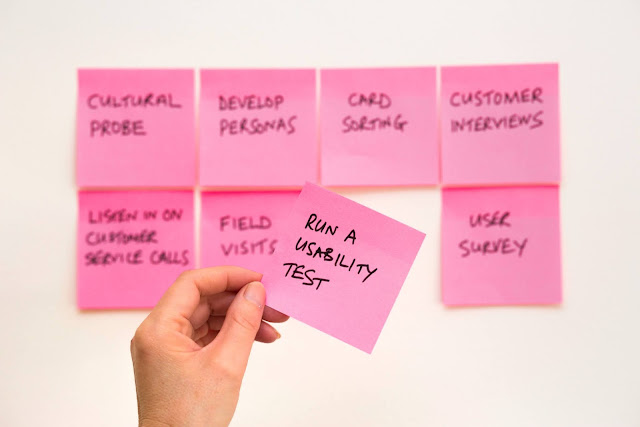 Writing test classes to cover both positive, negative, and bulkified scenarios are always the best practices that each developer should follow. While writing test classes, our approach should be to cover as much as code and all the scenarios. There is a restriction from Salesforce that if there is not enough coverage (75%) for the code, then Salesforce will not allow you to deploy your code to production.

To solve this problem, Salesforce comes up with the Enhanced Code Coverage option. With this option, developer will get –

This change was introduced in Spring 20 release. You can read more about it – https://releasenotes.docs.salesforce.com/en-us/spring20/release-notes/rn_sf_cli_code_coverage_apextests.htm
In order to use this feature in Salesforce CLI, the first thing you need to do is set up your environment variable.

Setting up the environment variable

There are three ways to do that.
You can do that for a single command by doing
or set it for a shell session with
or if you want to set it permanently, then set it in the config file for your shell/command prompt.
Setting up the environment variable is important as it will eliminate Developer Console and VS Code/CLI code coverage mismatch.

Once the environment variable is set up, you can run your test by –

Here I am trying to execute the test class – CommunicationHandlerTest. To know more about the options, read – https://github.com/forcedotcom/salesforcedx-vscode/issues/2224
The result will be something like this

I highly recommend everyone to use this new feature. Thank you.

Apex Debugger || All you need to know || Advanced Configuration