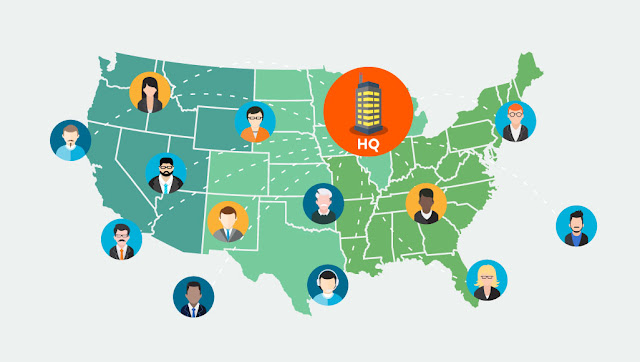 This post is the continuation of my study notes for  Sharing and Visibility Designer Architect Certification. Previous post was regarding Salesforce Sharing and Security Cheat Sheet. Enterprise Territory Management is a very important topic and having a clear understanding will definitely going to help in passing the certification as well as implementing it for your own project.

Nice to check out:

Group of Accounts and Sales reps who work for those accounts.

This is the criteria to group territories. Every territory must have one Territory Type, but it will never appear in the Territory Hierarchy

Helps you to create priorities for your territory type.

Assigning a Territory to an Opportunity:

When to use what? Role Hierarchy or Territory Hierarchy:

Please let me know if you think I should add something here in the comment section. 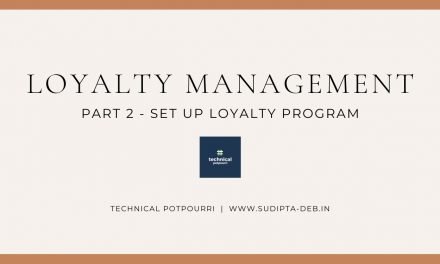