All about Git – Cheat Sheet – Basic Part – I 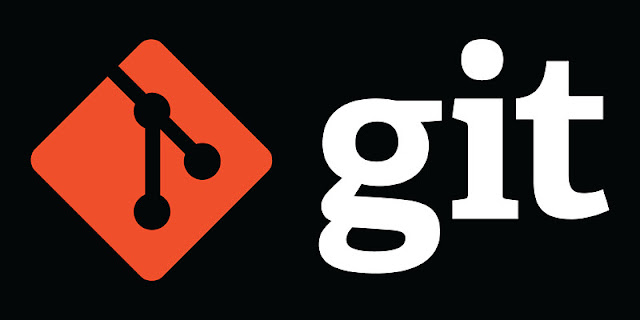 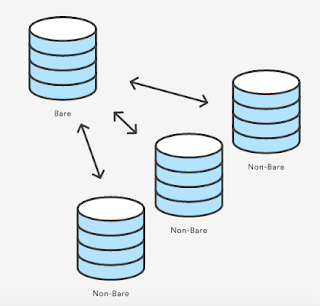 GIT COMMIT:
The git commit command commits the staged snapshot to the project history. Below is the command which will commit the previously staged file test.txt into local repository. Don’t be confused? I will explain what is local repository very soon.
git commit -m “My First Commit”

So once your commit is done, if you issue git status it will tell you that you have nothing in the staging environment to be committed.

In my next post, I will talk about Git Stash. One of my favorite command and you can play with this command. Till then, enjoy version controlling. Provide me your feedback. Thanks.