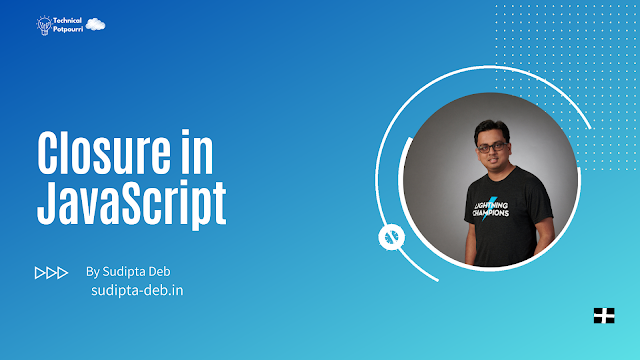 Closure is a very important concept that every JavaScript developer should understand. In the post, I will provide a quick introduction of closure and then, I will be focusing on examples so that it will be easier for you to understand this concept. I will be sharing the video as well at the end of this post.

Note – I am sharing all my JavaScript Developer Certification study notes here. Please provide your feedback if you see anything wrong or missing. Appreciate.

What is a Closure?

As per MDN, “A closure is the combination of a function bundled together(enclosed) with references to its surrounding state. In other words, a closure gives you access to an outer function’s scope from an inner function”.
With the above example, let’s go through some examples to understand closure in details

With the above two examples, one thing is clear that closure will allow us to access variables defined in the enclosed parent function(s) even when the enclosing functions finish execution. Every function has its own execution context, which comprises of an environment that gives life to any variable declared within that function and a reference to its parent’s environment. A reference to the parent’s environment makes all variables in the parent’s scope available to all inner functions, regarding whether the inner functions are invoked outside or inside the scope in which they were created.
I hope this post will give you a clear picture of how closure works in JavaScript. Please provide your feedback in the comment section below. 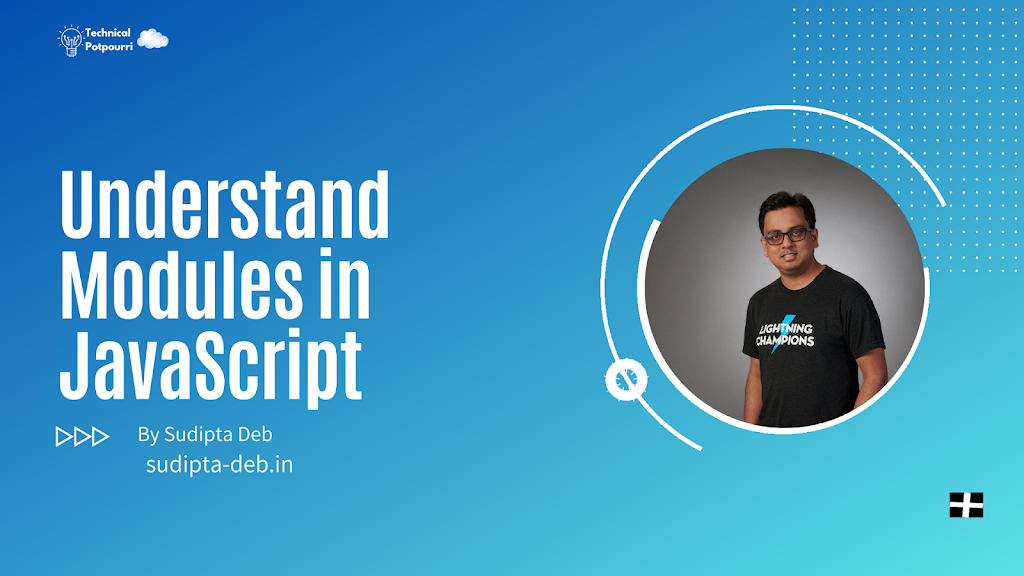 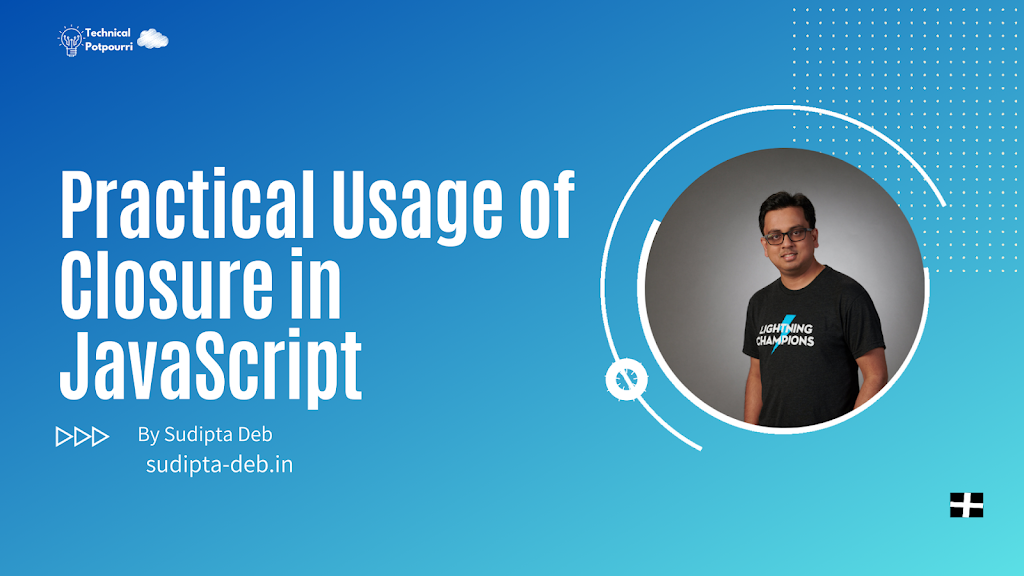 Practical Usage of Closure in JavaScript